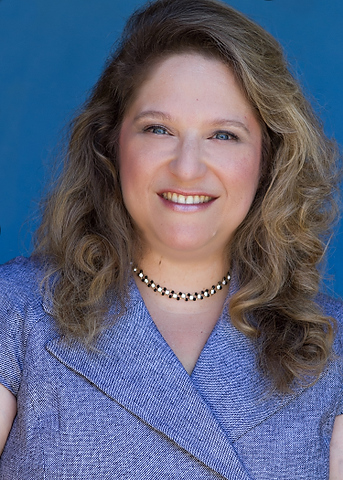 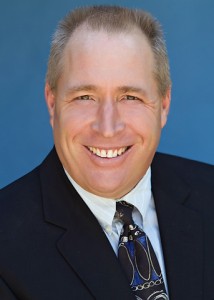 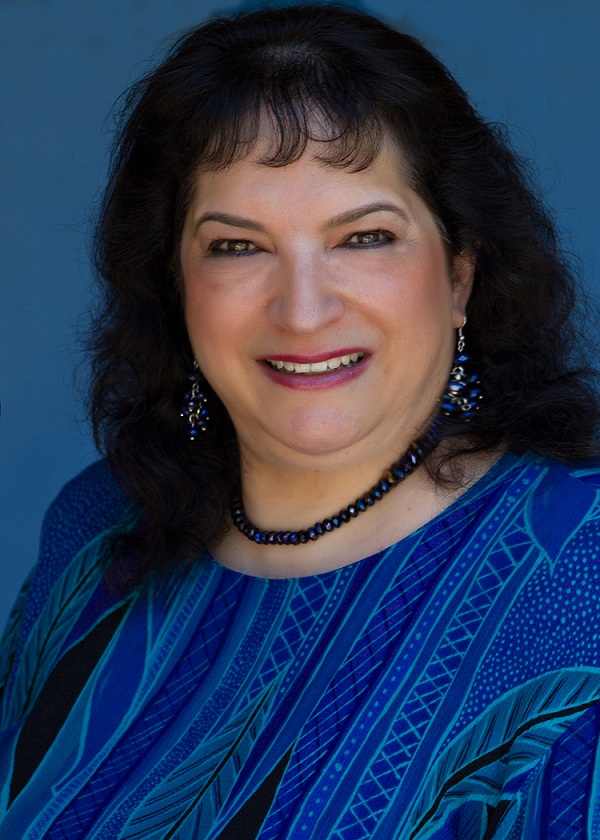 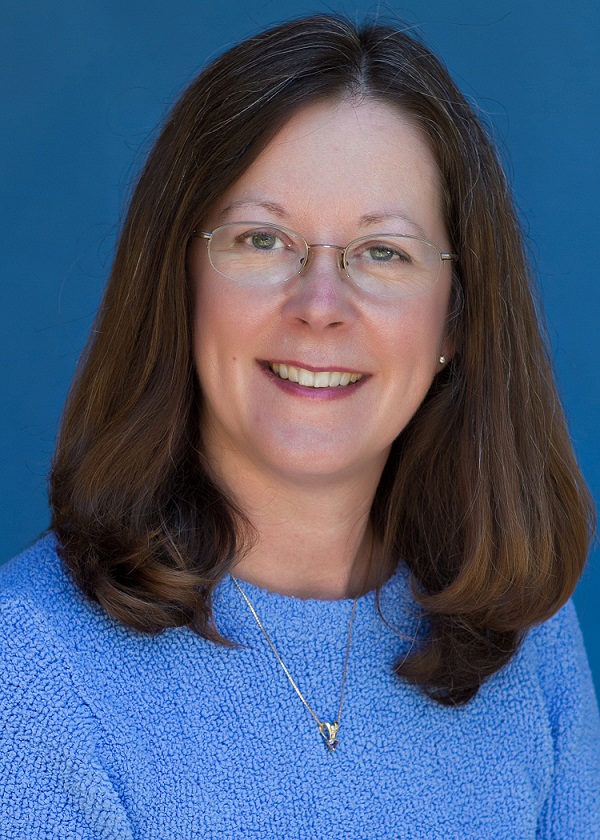 No events scheduled for today!